Where things get real, fast!

It’s been an interesting week at Fesler. We’ve seen huge progress on the 1955 Bel Air, moved forward on other projects and got a 1969 C-10 in the shop for new interior and a few other upgrades.

Let’s start with the Bel Air. This week was focused on getting the rear end ready for rear quarter panels and rear bumper – work that will most likely continue on into next week. Rust repair had been done and new pieces are going in to replace what had to be cut out.

Next up, the wheel well. 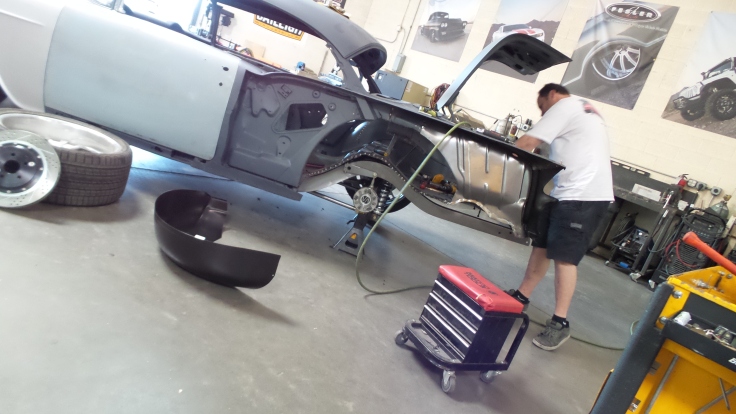 The 1969 Camaro got a new trunk floor and sub frame modifications. Now it’s waiting on the new rear suspension. 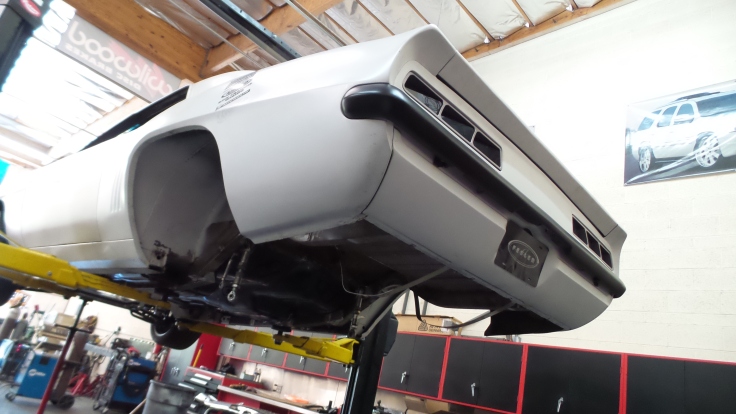 And here’s a few gratuitous Camaro pics because, why not? 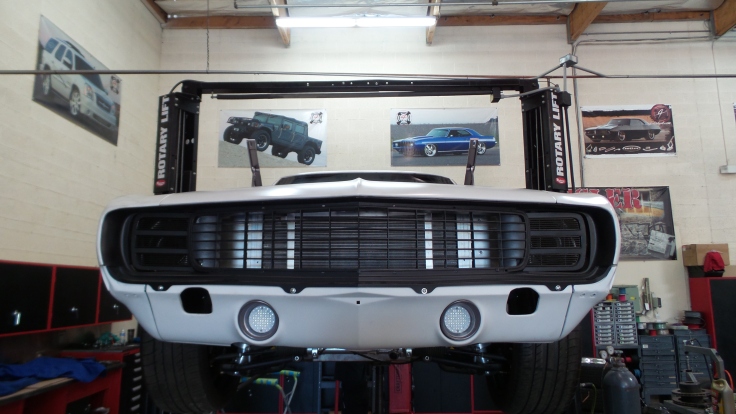 So, that’s been the week at Fesler Built! One more thing, though…check it out in next week’s blog!

If your thing is cars, girls and cool gadgets you’re in the right place…. building the sickest rides around that are meant to be driven…. If you need parts or a sick ride call us up today 480-748-2000.

Recent posts on the blog